Hello @wizard @FuryWarlock @Visionnaire @Novachord @hecate 👋 Here is Post 28 (Although there’ll be a new scene before this) This post is where Runa gets to witness Michael being humiliated publicly & on social media by the other students in his school. Runa is continuing to “watch” over him through the school’s security system only to find out he gets bullied for finally having courage to believe in himself. By the next post he gets on his moped away. Will post the caption in the comments :)

The next morning, I break into Michael’s school’s security system to follow watching him. Their school had immense security over the students to keep tabs on the students’ safety and welfare, as they proclaim. These cameras are outside and inside every corridor of the school - which are a means of authoritarian control and information capture on all of the

students at all times by the UMCI corporation. However I know for a fact that this large corporation that’s basically a shareholder of almost all companies including social media platforms, only wants to keep tab on collecting data.

I saw two attractive girls at the school gate and Michael walks toward both, pacing himself. I know he’s summing up his courage. Everyone needs to see he’s got lots to offer!

But as soon as he awkwardly approaches them and opens his mouth to invite them to see his gig, the whole scenario changed. The two girls said “What? Are you in your right mind?” “How dare you talk to us, weirdo?” and the rest of the crowd were mouthing words like “Loser”, “Creep”, and some even took their phones out to broadcast live the painful scene..

Their school’s slogan literally says “Make bullying extinct”, and yet this behavior is being normalized? What in the world is wrong with these people?

@wizard @FuryWarlock @Visionnaire @Novachord @hecate Hello!👋 Here is a new in-between filler for Michael’s humiliation scene. @wizard and I thought it would be best to highlight the situation better because the 2 panels before happened too quickly. Therefore in this scene, one of the ladies Michael approached intentionally spills her coffee on Michael saying “Oops” mockingly while the other recorded it on her phone, thus making a ruckus and the crowd gathered around to humiliate him. ☹️

@wizard @FuryWarlock @Visionnaire @Novachord @hecate You may notice that the coffee is still really hot from the smoke when it spilled. It must really hurt badly when some of it splashed on Michael’s face. When he runs away, his skin is really red ☹️ 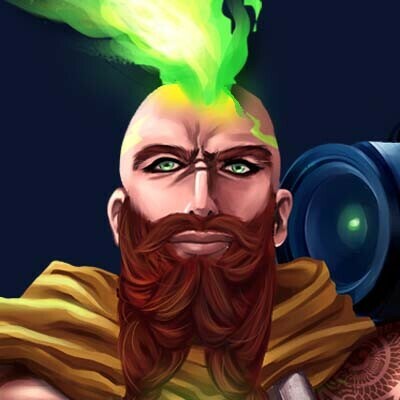 @caravaggio @wizard @Visionnaire @Novachord @hecate Just joking :)
Amazing job!
Bullying in schools is really insane topic. Especially much earlier, as 20 years ago, there was no world wide web, and childrens was even more cruel to other, almost without any moral and ethic borders. 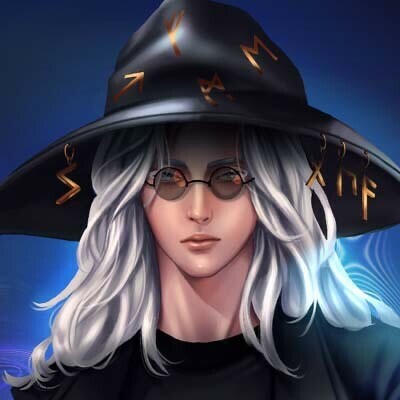 @FuryWarlock @caravaggio @Visionnaire @Novachord @hecate Ren is considered a looser because he comes from a family that's poorer than many of the other school kids and he's not great at sports.

He's brilliant with guitar and musical composition but his class mates don't know it yet and he's shy.

The two women just rejected him in some horrible way.

But Runa is watching him through the school cameras that she hacked into.

She knows that he's a good man whose talented and she feels for him.

@FuryWarlock @caravaggio @Visionnaire @Novachord @hecate Notice how the school is sponsored by the U.M.C.I. corporation.

@caravaggio @FuryWarlock @Visionnaire @Novachord @hecate It may be way too much to add. It's just to help the team understand. If there is some part that you feel like adding, go ahead.

@FuryWarlock Lol :D I saw a school poster that says “Make bullying extinct” and associated with a T-Rex photo 😅😅 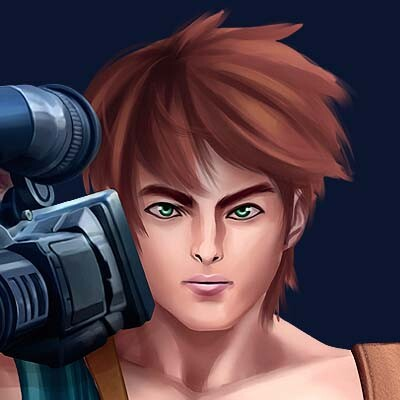 @caravaggio @FuryWarlock @Visionnaire @Novachord @hecate I think the coffee looks a bit too much like blood but the ideas are very good.

Should we consider a slightly different look for the girl on the left? 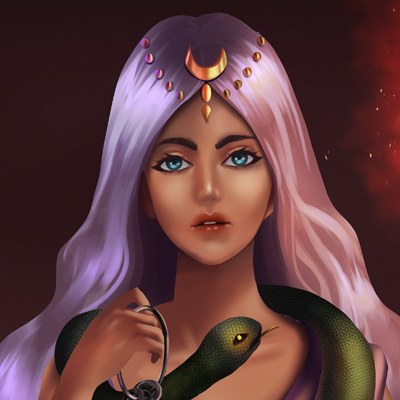 @wizard @caravaggio @FuryWarlock @Visionnaire @Novachord It is a bit hard to demonstrate black coffee on a black shirt. Can it be any other type of a drink, like a pink or green? I personally believe the hot beverage part isn't the most necessary to reflect the act of embarrassment...the fact that someone intentionally wanted to make you feel bad in front of a crowd and humiliated this way is more than enough...just as if someone wanted him to trip and fall.

@hecate @wizard @FuryWarlock @Visionnaire @Novachord That’s a great point Hecate. 🤔 I did make it “hot coffee” in an attempt to make the situation worse or try to make the gravity heavier. But interesting to know that the spilling of the beverage itself and all the laughing is bad enough. Thank you for the recommendation. :) Should I make it something like a green? It can be like a Mountain Dew or something, but yes, the relevant thing is the act of humiliation indeed 👍

@caravaggio @wizard @FuryWarlock @Visionnaire @Novachord Yes cause no one wants to be spilled with anything really (and laughed at and filmed). RE: Green liquid - yes, anything which doesn't seam like blood.

Art and Media of Quantum Indigo the world's first decentralised media arts collective. https://QuantumIndigo.org - Spread love and kindness. Moderation: This server is Invite Only for Quantum Indigo Members. No hate, no spam, no viruses.